Why you need to know your breast density. 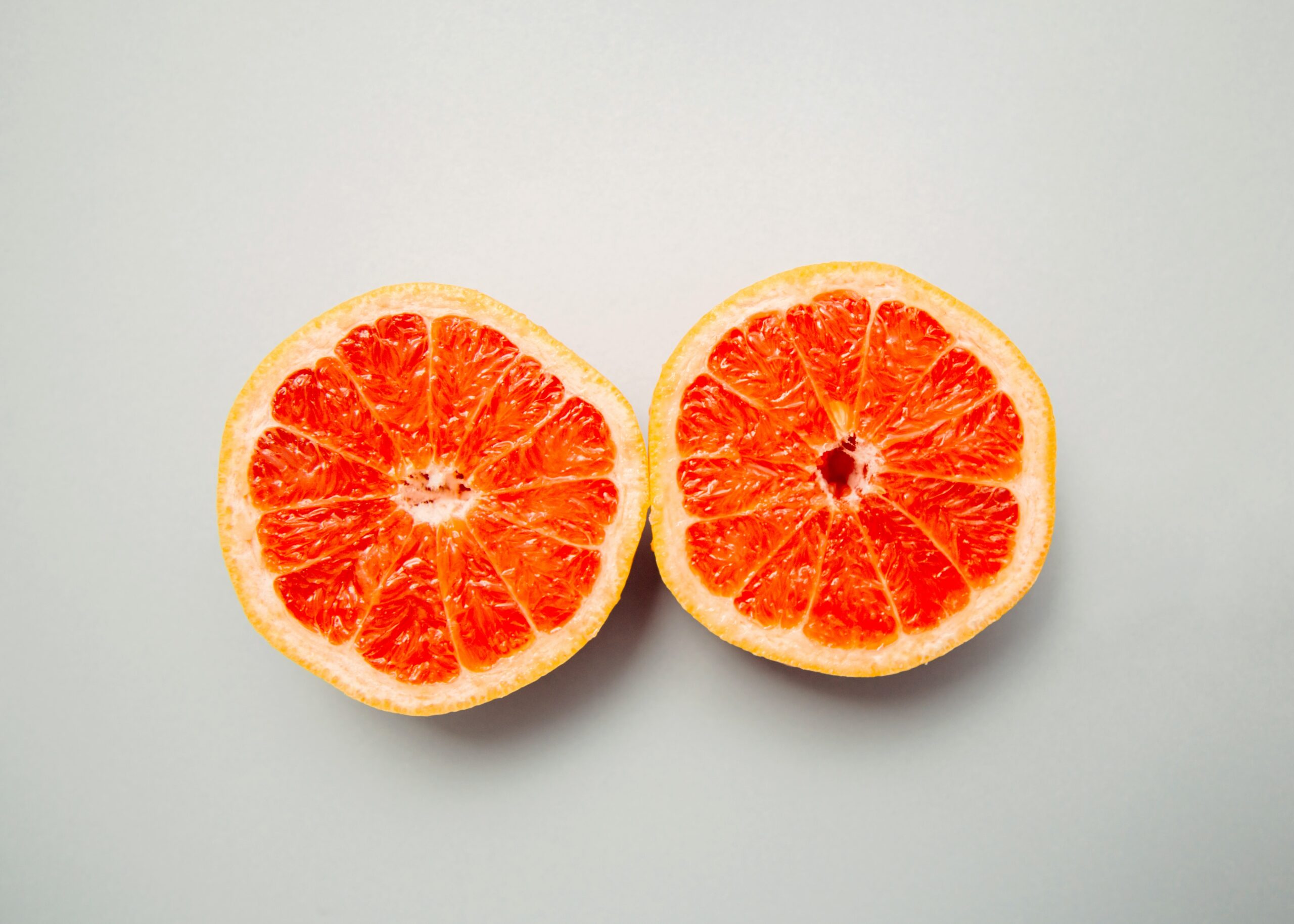 Dense breasts is a topic  we might hear about, but aren’t sure exactly what it means or how it effects our overall breast health.  I have met very few women who are aware of their own breast density or  why it is important.

Fibrous and glandular tissue looks white on a mammogram. So does a possible tumour. Because it’s hard to tell the difference on a mammogram, a  tumour may be missed. It has been referred to as “trying to see a snowman in a blizzard.”

A higher breast density also means increased glandular tissue and a higher concentration of breast cells, all of which means there are more cells that can become cancerous.

So if you are  having regular screening mammograms for detection of cancer, it’s a good idea to know how dense your breasts are so that you can understand your results better, and ask for additional screening if necessary.

The image below shows a mostly fatty breast on the left, and the image on the right shows a dense breast.

So how do you know find out if you have dense breasts?

Breast density can only be seen on a mammogram. However, information regarding breast density is not routinely offered to women in the UK when they have mammograms. If you request your mammogram report, it might say that you have dense breast tissue, but for most women they won’t be alerted to the significance of this information, which is:  if you have dense breast tissue, abnormalities could be missed.

C: Heterogeneously dense indicates that there are some areas of non-dense tissue, but that the majority of the breast tissue is dense. Found in about 40% of women.

D: Extremely dense indicates that nearly all of the breast tissue is dense. Found in about 10% of women.

If you know your breast density, and you are concerned that abnormalities may be missed, then you can ask for additional screening, such as Digital Breast Tomosynthesis (DBT).

A normal mammogram is a flat 2 dimensional image, whilst DBT is a more advanced screening method, using three dimensional images. These are more effective at detecting abnormalities in dense breast tissue.  Like traditional mammography, 3D mammography takes two views of each breast, but then creates images of thin slices of the breast tissue for the radiologist to read. These slices are similar to a CT scan result, showing slivers of the breast with the overlying tissue peeled away. This can allow the radiologist to see lesions hidden within the tissue and better characterise their appearance.

A breast ultrasound should be used in conjunction with a 3D mammogram. Tomosynthesis technology is not available everywhere so if you know you have dense breasts ask to be referred to a provider that can offer this type of screening.

What contributes to having dense breast tissue?

If you want to know your breast density, ask your radiographer, or ask for the written report from the radiographer. We are all different, so be your own best advocate and understand your personal breast health.